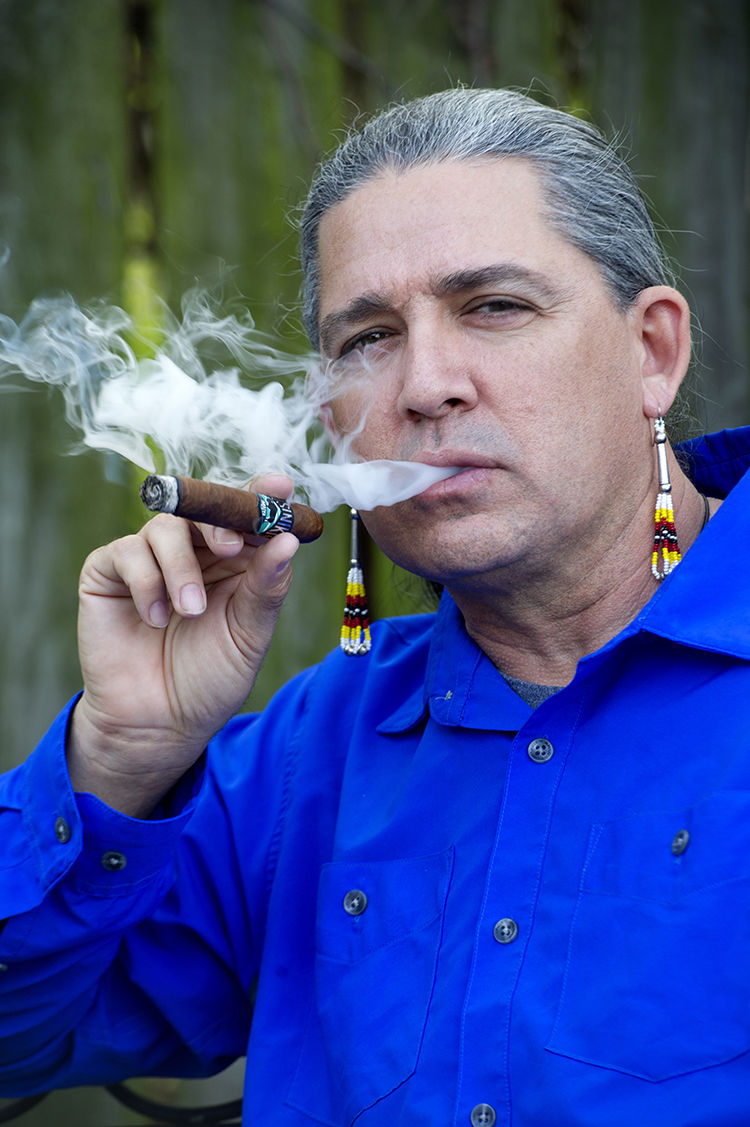 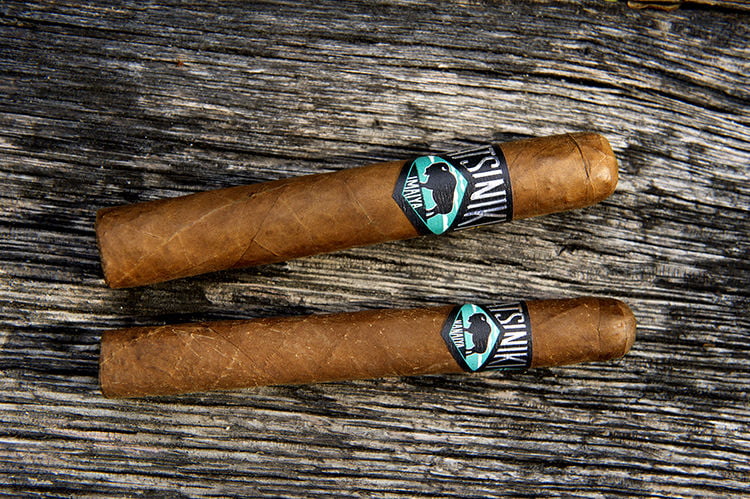 Twelve years ago Charles Robinson was in a ceremony on a Native American reservation in Southern Alberta, Canada and was given the name Atsiniki by an elder.

In the Blackfoot nation Atsiniki means storyteller and that’s just what Robinson has dedicated his adult life to being.

In 1999 Robinson, a Choctaw, founded The Red Road, a nonprofit organization created to educate students and communities on the history and condition of Native American culture.

“We provide hope by empowering and ministering within Native American communities,” he says. “A great Lakota leader, Crazy Horse, was quoted as having said ‘This Jesus that the Christians speak of, he sounds like a good man. Why don’t they follow his teachings?’ It is our hope that we are living such a life.”

Robinson grew up in Fort Worth, Texas and was not raised with the Choctaw culture.

“My father was not even allowed to speak Choctaw because he would not be able to get a job [due to discrimination.],” he says. “In college I became to embrace my culture more and when I moved to Nashville for work, it took root and grew.”

When Robinson moved to Tennessee he took a job with country legend Glen Campbell’s management company.

“During that time when on the road with different artists, we’d play casinos and reservations. Every time I was around it, I’d think, ‘this is where I belong.’” he says. “When the internet came along I started researching the different Native American cultures around the country. All I really knew about it up to that point was what I’d read in Encyclopedia Britannica.”

One day while working for Campbell’s company, Robinson’s boss asked if he would speak to his child’s kindergarten class about his culture.

“When I walked in the teacher introduced me as a ‘real live Indian,’” he laughs. “I had never thought of myself in that way.”

Robinson has long salt and pepper hair pulled back in a ponytail. He’s wearing traditional Native American beaded earrings and a bright blue collared shirt. Plumes of smoke bellow past his dark eyes as he takes another puff from a medium-sized cigar. It’s apparent that at this stage in his life he’s embraced his native roots.

Robinson started doing presentations for other friends and discovered “this big void about what we are taught about what native people are. The more I researched myself, the more I learned about the challenges, elevated suicide and addiction rates on the reservations,” he says. “I prayed about it and looked into what I could do to help change things.”

He left the management company and went to work for a speaker’s bureau. It was when he left that job that the door opened for him to create The Red Road, doing ministry and humanitarian work on Native American reservations.

During the summer months, Robinson, Siouxsan and their eight children leave their Franklin home behind and spend two and a half months on the road.

They travel to reservations throughout the west, the northwest and into Canada speaking about the challenges of life on reservations and “helping make the people’s lives there better.”

He met his wife in British Columbia while on one of these early missions.

“When I saw her, God told me, ‘that’s going to be your wife,’” Robinson says. “Four days after we met we realized we were going to make that a reality and four months later were married.”

Robinson has made countless friendships through The Red Road project.

One of those friends, Luciano Azevedo Meirelles, last year asked Robinson to accompany him on a trip to Nicaragua, where he had a cigar manufacturing facility.

“He wanted to connect better with the locals and for my help in relations with the indigenous people there. He knew there were great needs and thought they might open up more to me than him,” he says.

Robinson went to Nicaragua in June 2017 on an “exploratory trip” and came back with an idea to open his own cigar company as a way to help fund The Red Road project.

“I had no idea this was going to come about, but it just felt right,” he says. “I’ve always enjoyed cigars and when I was offered the opportunity to create my own company with the help of Meirelles, I decided to go for it.”

While “sharing the story of tobacco’s sanctity” within his Native American heritage, he was introduced to Cuban master blenders Arsenio Ramos and Eradio Pichardo and another friendship was forged.

“These guys are true legends in the cigar world,” he says. “Ramos is 84 years old and has been smoking cigars since he was 10. He was literally rolling cigars for Fidel Castro in the 1960s. I didn’t know that when I asked him if he would help blend our cigars. I still can’t believe he agreed.”

Atsiniki is in the process of manufacturing a total of four different blends and Robinson heads down to Nicaragua every four to six weeks to oversee production from the blends to the boxes, cigar rings and transport back to America. They are currently stored in Fort Worth, Texas where his brother oversees the facility.

“It has already been so darned fun,” he says. “I like cigars but what I love is the relationships I’ve made. Regardless of what you do for a living… when guys get around cigars, they discover their common ground regardless of their ethnicity or socioeconomic differences.”

The importance of tobacco’s usage in the Native American culture does not go overlooked by Robinson.

“Today we have 567 different tribes and 320 languages spoken,” he says. “Traditionally when native people discuss issues we’ll share a pipe and pass it around. It’s always been symbolic of sharing the same breath.”

As he’s been aptly named, Atsiniki continues, through story and now his cigars, to help preserve ancient traditions, inspire new ones and “always discover common ground.”

He continues to travel with Red Road, although Siouxsan has taken over much of the responsibilities while he lays the groundwork for his new company.

“A portion of the proceeds from cigar sales will serve as an alternative revenue stream, to further the reach and impact of The Red Road, and to allow us to serve our Native communities in a greater capacity,” he says. “We’re starting small and letting it grow as it will,” Robinson says. “We’re hoping within three years they will be all over the US.”

In the next few weeks Atsiniki cigars will be available at Franklin Cigar Company and Uptown.

For more information on The Red Road visit:  theredroad.org